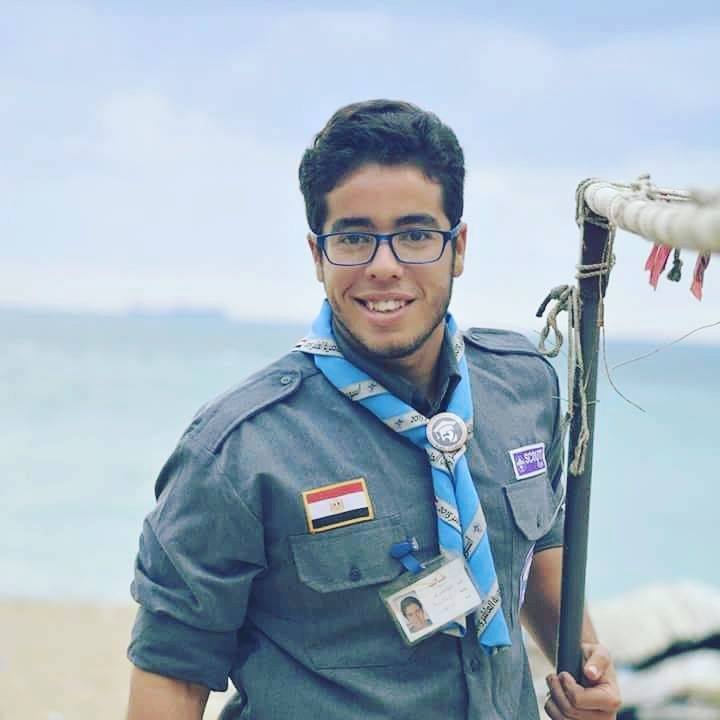 The elections were don in attendance of Dr. Hisham Gaber, AU Vice President for Education and Students Affairs and under supervision of elections committee through a voting between presidents and vice presidents of the student unions in Alexandria faculties.

Mr. Mahmoud Gamal, the General Manager of Youth Care declared that the elections of secretaries and assistant secretaries of the higher students committees have ended and resulted in the student Khaled Shehata from Faculty of Arts, as the Secretary of the Committee of Families and the student Alaa Ahmad from the Faculty of Agriculture as Assistant Secretary.